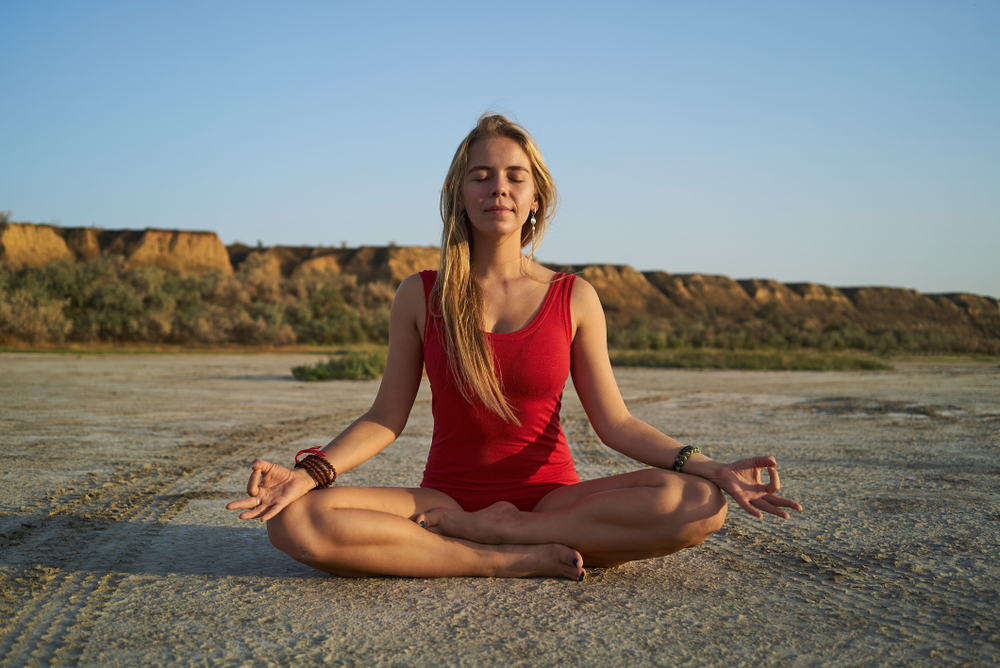 Wake. Sit. Breathe. Repeat. Can you decode this succession? Not everything that you do while sitting makes you fat, lethargic, or reclaim your spot as a couch potato. Meditation is one practice that brings health, wellness, abundance and almost everything that you have ever asked for in your prayers. Guess what? You sit, close your eyes, and achieve all this. We dwell in an environment that is eroded by an overwhelming use of technology, communication abuse in the form of texts and emails, and a lot of stress when it comes to handling responsibilities of the both worlds. Your mind is saturated with an excruciating pain of stress and loads of psychological disturbances. Not much time is awarded to your brain for complete relaxation. Is it possible to take back your power and gain control over your life? Yes, go back to your roots and enter the unknown territory of Meditation, Dhayaan, Samadhi, whatever you want to call it. Do you need more persuasion? Well, human nature!

Here are some medical reports and excerpts from literatures that bring forth the advantages of Meditation and its effects on a number of health ailments. This is how Meditation reduces stress, strengthens immunity and builds a better perspective of life.

Cancer patients go through a lot of stressful moments and physical pain during and after a Chemo session. The overall experience is extremely traumatic and affects their quality of life. A qualitative test involving 10 cancer patients undergoing chemotherapy between the age of 60 and 64 were asked to practice meditation and certain Yoga styles. These patients suffered the aftermaths of Chemotherapy and its negative effects on the central nervous system, referred to as Peripheral Neuropathy Syndrome. As the program ended, it was observed that these patients showed improvements in their motor skills and stress levels. 5 patients reported of less pain after each Chemo session and also happily explained their newly acquired mental capacity to handle the discomfort.

Childhood trauma, hurtful incidents in early 20s or anything distressing in your early adulthood can wreak havoc on your mind and leave a residue that seems to stay in your conscience forever. Medically referred to as Post-Traumatic Stress Disorder, it is finally proved that Meditation can help people dealing with deep-seated negative emotions. According to a report published on the National Institutes of Health, the USA, it was revealed that practicing Meditation on a regular basis, for not more than 30 minutes a day, helps patients cope with polygenic disorder that is further triggered by environmental factors, supports recuperation from substance abuse, and regulates the dopamine function in the body. Apart from this, the art of meditation catalyzes processes like Customization of Neuro-Nutrient Supplementation, which helps people to overcome the pain of traumatic incidents and stress associated with it that hampers the quality of their lives.

You may also like to read – Yoga for stress relief

Welcome to the world of social media. A world where we live to impress others, mimic other people’s lifestyles, and not accepting our own realities. Albeit short, this false sense of security and happiness becomes a breeding ground of social panic attacks, anxiety disorder, and a strange desire to cut people off from lives. Meditation re-constructs your reality by helping you stay grounded, become mentally strong, and adopt a calmer approach towards stress. Nonconventional interventions, such as Meditation, Yoga, and Tai Chi, act as adjunctive therapies for stress disorders and Depression. Moreover, none of the scientific studies have shown any negative effects of Meditation on the respondents.

Asthma is not only a respiratory disorder but also a source of tremendous amount of stress on the brain. According to a number of medical literature and medical studies, psycho-social stress disorder has also been linked to the severe cases of Asthma and other respiratory issues. Chronic or Toxic Stress levels as a result of workload, peer pressure, and added responsibilities can lay a lot of negative effects on the mental health of an Asthmatic and later dampen their cardiovascular health as well. Meditation has the power to activate the right corners of your brain that helps combating stress, strengthen the fight-or-flight response system, and therefore, regulates the respiratory functionality in a proper way.

Mood and behavioral patterns that you display to the outer world reveals a lot about your inner struggles and the regular stress levels. Negative spirals of emotions including hasty decision making, anger issues, and mental breakdown are some of the supportive facts of your fragile inner state of mind. An analytical medical test involved 10 respondents who were going through some Stress disorder, Anxiety, and symptoms of Depression. They were asked to undergo a stringent regimen comprising guided meditation classes, clean eating, and meditative walks out in the Nature. The test reports revealed that patients who followed the regime religiously had better baseline mood (4% improvement in the baseline data collected prior to the starting of the routine), less stress levels, reduced body pain, and better emotional state. They explained that meditation is helping them to remain in a state of composure for most parts and their ability to handle a stressful or a sudden situation has improved a lot in the past few days.

You may also like to read : 5 ways in which social media affects your mental health!

Not many of us are fully aware of our own existence, life purpose, and higher consciousness. We are so busy copying someone else’s life, and forcefully trying to fit ourselves in the wrong box that we have no time to evaluate our own choices. The one quality that human beings lack in the 21st century is the degree of self-awareness. Meditation is a route to a higher-self and a power to initiate the inner work. Beautiful as it may sound, believe us, it is even more powerful in its practical ways. Meditation takes you back to the roots, helps with the tough task of self-realization, and manages your disrupted lifestyle. As you sit down, close your eyes, and try hard to focus your attention on an object, every nerve in your body starts working in the same flow. Your brain goes in a trance state and consciousness engages in the pious task.

Patients with Diabetes Type 2 tend to develop Painful Diabetic Neuropathy (PDN), which affects both mental as well as physical well-being in the most vicious ways. Archaic therapies like Rehabilitation treatments are designed to help these patients cope with the harsh symptoms on any one ground – either physical or mental level. However, the effect of Diabetes and its aftermaths affects the individual at a deeper level. Holistic approach like Cognitive Behavior Therapy, Therapeutic treatments like Yoga and Meditation, and Bio-psychosocial approaches help diabetics snap out with ease and deal with the daily issues with a better state of mind.  A report published supported by National Institutes of Health revealed that Mindfulness Meditation supports the regular treatment of Type2 Diabetes and helps with the stress levels.

You may also like to read: Types of diabetes and healthy diet guidelines

Let us address the most mammoth elephant in the room. The overly exhausting phase of Anxiety and social panic attacks, Depression is the disease of the 21st century that crops from your unfulfilled expectations and sometimes from reasons unknown. A patient going through bouts of Depression and other severe mental trauma shuts down completely and disconnects from the world. Unlike regular people, people suffering from Depression hate going out, badmouth their existence, and dislike being out in the world. The art of meditation has been proven by many intense medical studies, to help patients going through tough times. The practice activates the parts of brain handling the powerful human emotions, relives uncalled stress levels and offers mental powers to re-build one’s life. However, this is possible with regular practice under the aegis of some teacher.

Disclaimer: This post was written by our guest contributor. The content herein is owned by the blogger. Gympik is not responsible for any kind of infringement caused. 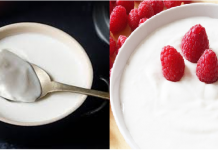 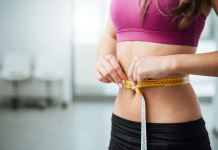 What should everyone know about weight loss? 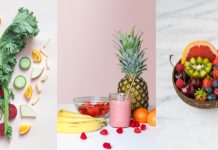 Healthiest Summer Fruits and Veggies You Should Include in your Diet 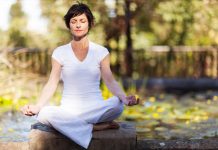 5-Yoga Tips That Every 30 Something Should Be Doing Daily To Reverse Ageing! 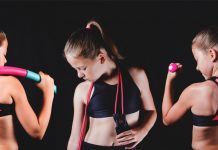 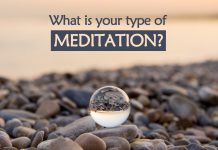 Does Meditation Help? What is Your Type of Meditation?

6 Signs Of An Unhealthy Relationship With Exercise

Mistakes That Weaken Your Immunity And How To Fix Them

7 Squat Variations You Totally Should Include In Your Workout Routine