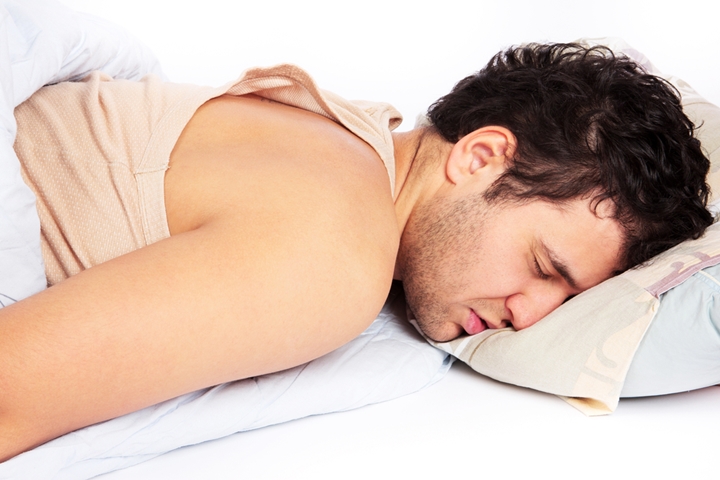 If you are a fitness freak, you will know that there are multiple science backed evidences which links a good night’s sleep to better mental health as well as physical gains, especially if you are working out. But how many of you are aware of the various bad habits associated with sleeping and their ill effects? We have compiled a list of bad habits that many of us are guilty of possessing and how they affect our sleep and eventually our health.

Irregular sleeping or Insomnia: Not only are you doing your body a great disservice by denying it some well-earned rest but you are also damaging your body and mind in the long run. A poor night’s sleep is usually followed by the feeling of tiredness, irritability and lack of concentration among others. But this is just at the tip of the iceberg. Multiple scientific studies have linked long-term sleep deprivation to various serious medical conditions including obesity, cardiovascular diseases, hypertension and even diabetes.

Oversleeping: If you just read the above point, you are already preparing yourself for 12-hour marathon sleeping sessions…don’t! Just like a lack of sleep is harmful, oversleeping too is bad for you. Sleeping longer than usual can give you headaches, back pains and put you at an increased risk of cardiovascular disease. In fact, it has also been found that sleeping for more than 10 hours per day puts you at significant risk of obesity and diabetes!

You may also like: Everything That You Need To Know About The Popular Keto Diet

Incorrect Posture: Do you sleep on your stomach or in an unnatural form? Stop now! Incorrect postures like sleeping on your stomach, sleeping with your arms above your head and even sleeping without a pillow can cause you a host of discomfort including severe back pain, debilitating neck pain breathing difficulties and even body pains. An incorrect posture can also hinder your sleep and cause you long-term medical issues like carpal tunnel syndrome.

Alcohol At Bedtime: Sometimes after a rough day, you might feel like having a few pegs in the belief that this would help you sleep better. While alcohol does indeed reduce the time taken to fall asleep, scientific studies have also found that it increases sleep disturbances in the second half of the night. According to various scientific sources, a high amount of alcohol can reduce the REM or Rapid Eye Movement. This can result in poor concentration and drowsiness later in the day. Alcohol can also cause sleep apnea or paused breathing while sleeping.

If someone were to suddenly conduct a survey right now and ask the world what their favourite time of the day was, chances are that majority will choose the bedtime. However, what the majority do not know is that improper sleeping habit can be just as bad as no sleep at all. With this article, we hope we have addressed that issue. What do you think? Comment below and let us know! 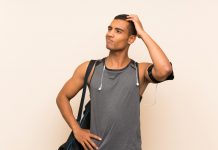 6 Signs Of An Unhealthy Relationship With Exercise 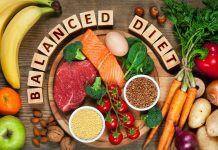 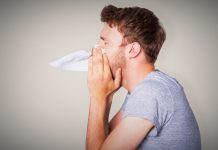 Mistakes That Weaken Your Immunity And How To Fix Them 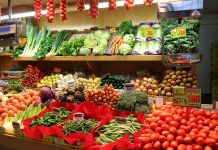 How To Differentiate and Buy Organic Food; Here is Your Health Guide 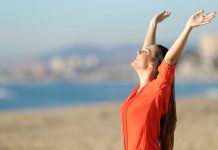 Top Tips For Maintaining A Happy And Healthy Mind